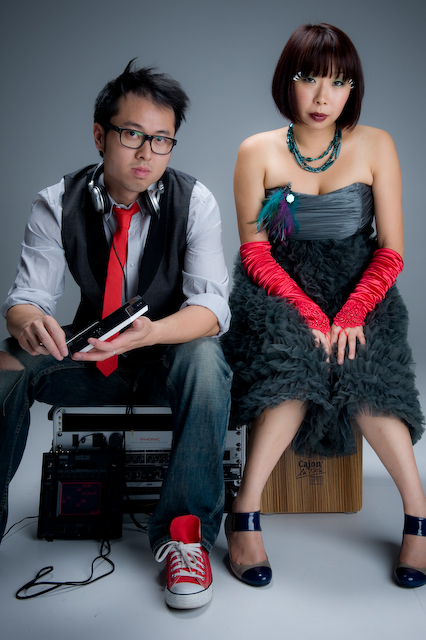 Using the classic silent film Piccadilly (1929) as the main platform, a new live soundtrack has been created by composers Ruth Chan and Suki Mok. Other mediums including contemporary video, narration, dance and theatre has also been entailed to enable audiences to rediscover Anna May Wong’s artistry and give voice to her silent screen persona.

Piccadilly Revisited has been performed at the Thames Festival in London, Royal Opera House, Hong Kong Arts Festival 2011, and most recently in Beijing as part of the UK Now Festival in Apr 2012. We are also planning to take the project to North America, Europe & Asia in 2013/14.

Another huge @NationalTheatre Public Acts project, this time @castindoncaster. The pandemic couldn't stop us. Two years delayed but who's counting? James Blakey leading a team of absolute heroes. Brecht has never been this gay and Northern.

Loved @totoro_show so much last night that I had to watch the film again this evening to compare notes to the stage version, saddo that I am. Was truly amazing what was achieved on stage! @TheRSC @tommortonsmith

Making the call early: next year's olivier is going to the tongue puppeteer for @totoro_show.